ShuGaZa is a unique Collectable Card Game, both educational and entertaining. It presents a brave new world to everyone, be it a child of 7 years old or an adult, be it a Go player or a tabletop fan.

The basic element of the game is the cards, which each have a description and a picture based on Go terms and positions. Through this format we expect that various card games fans would get familiar with the Go world in a light and playful way.
Despite the passion it creates, ShuGaZa has a strong, interesting and well measured scenario to it. It invites players to count, develop strategies and think outside the box.

The game deck consists of 48 cards. There are 4 deck types, with prepared templates for beginners. There are sets that are packs of cards, as well as gift sets and a full card set. All the game elements are Go themed.
By playing the deck of cards, two players compete for score advantage. As an action card they can use popular positions that you can often see in Go, such as shapes, combinations, fuseki, joseki. A player doesn't have to know Go rules, since the game is independent. More important is that by playing they would get to know the world of Go.

ShuGaZa can be used as a souvenir or a prize for tournaments; it is also a bridge connecting Go to other various online and offline games.
One of the designers is a skillful amateur dan-level player, who created its technical and descriptional parts.

The idea was to connect Go to the trending collectible card game genre. The latter is widely popular, with millions of players around the world. By creating the ShuGaZa, we hoped to show another facet of Go to those who play various online and tabletop games, and thus indirectly attract them to the game.

ShuGaZa is present in a few Go clubs in Russia.

ShuGaZa is attractive, and received positive reactions from focus groups. It requires more exposure and promotion in order to grow. 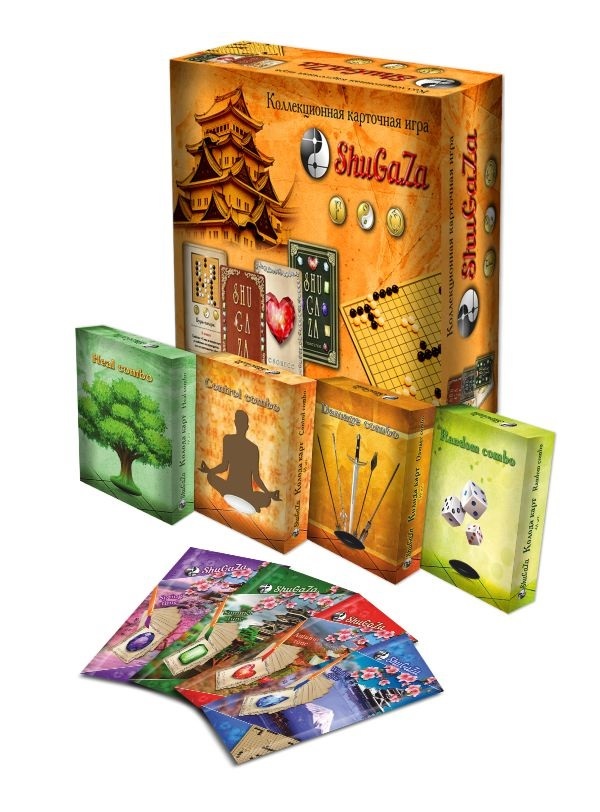 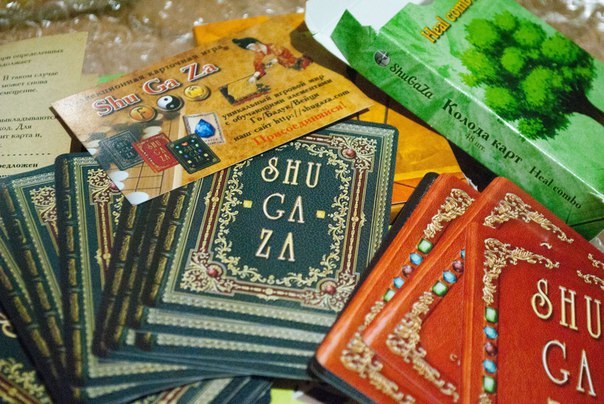 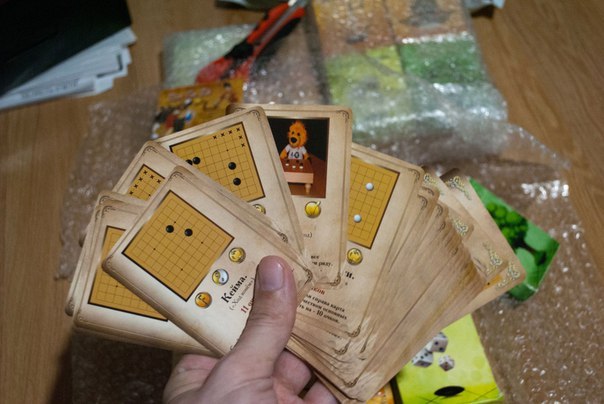 There are around 2000 printed playing sets and accessories available for distribution.

ShuGaZa is a joint effort of several people with various areas of expertise.

ShuGaZa is new, open to evolve, but not widely known. The website is under development; it will contain the information about the game and the possibility to order cards and accessories.

By using dynamic and modern patterns, we expect to attract more children and youth to ShuGaZa, thus being able to introduce them to the world of Go.
ShuGaZa is also suitable as a souvenir, presenting Go to wider audiences.
ShuGaZa can be translated to other languages.

ShuGaZa could benefit from participating in the Awards by getting more exposure. Any obtained resources can be directed into advertising.

Thank you for the opportunity! We are excited to take part in a contest that allows Go fans around the world to share their ideas and innovations, and promote the beautiful game of Go. 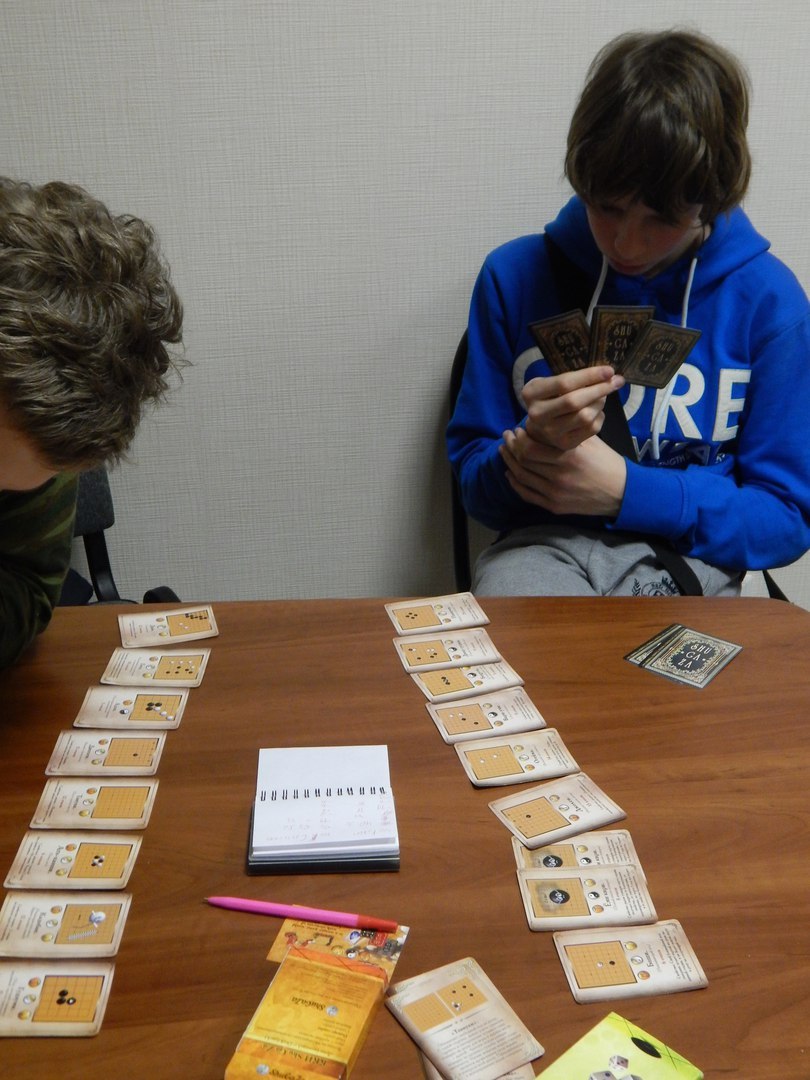 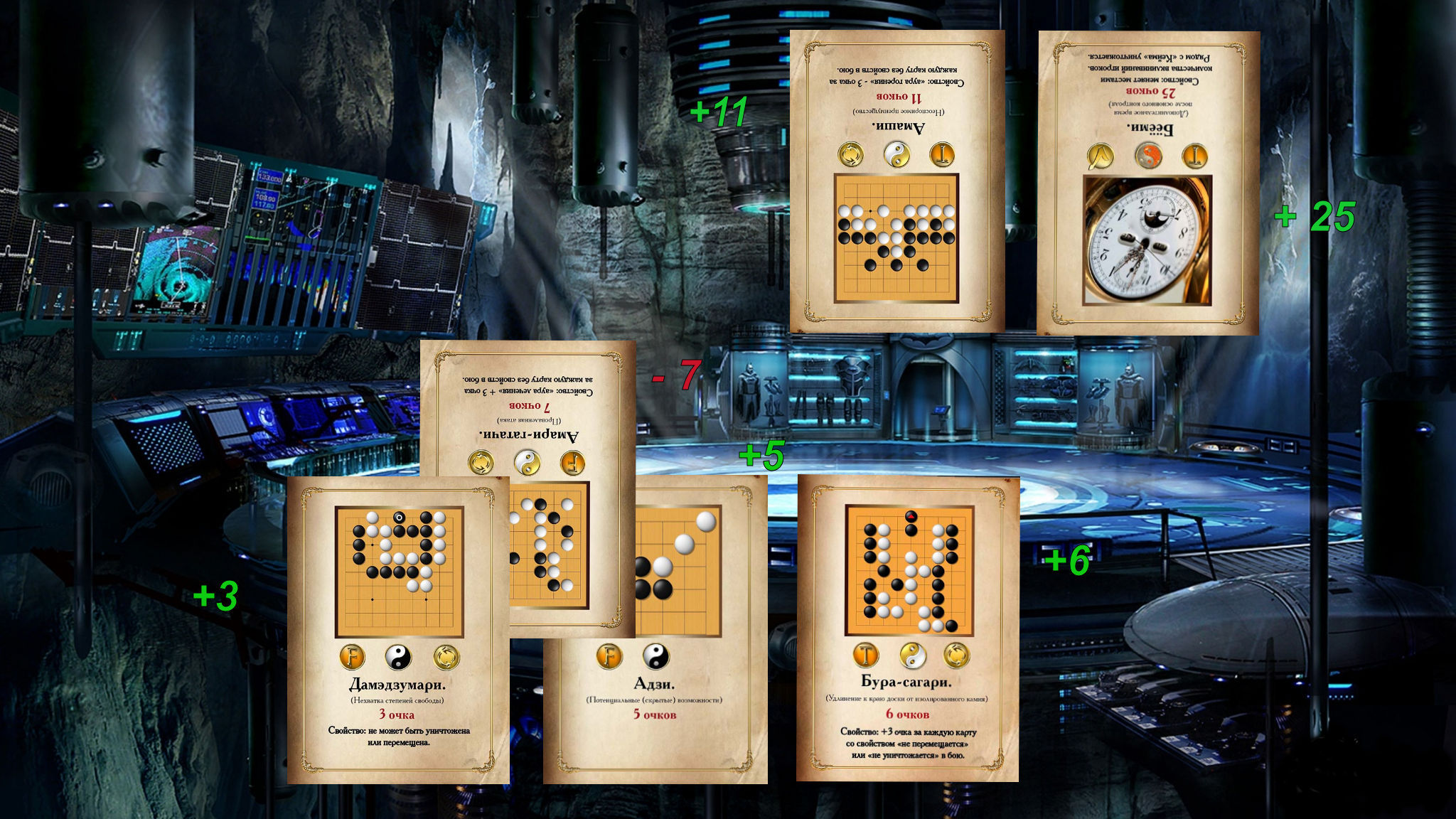 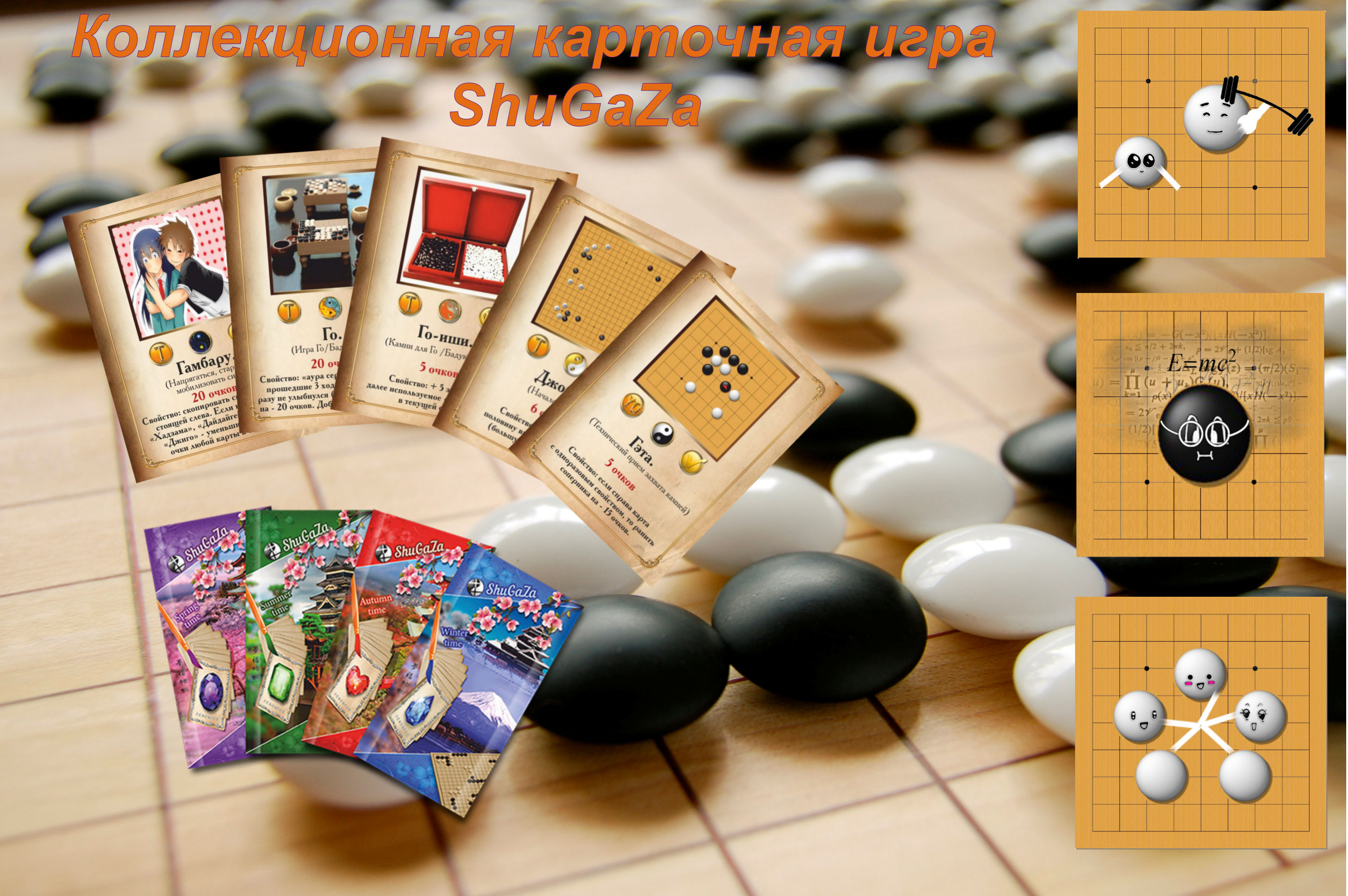 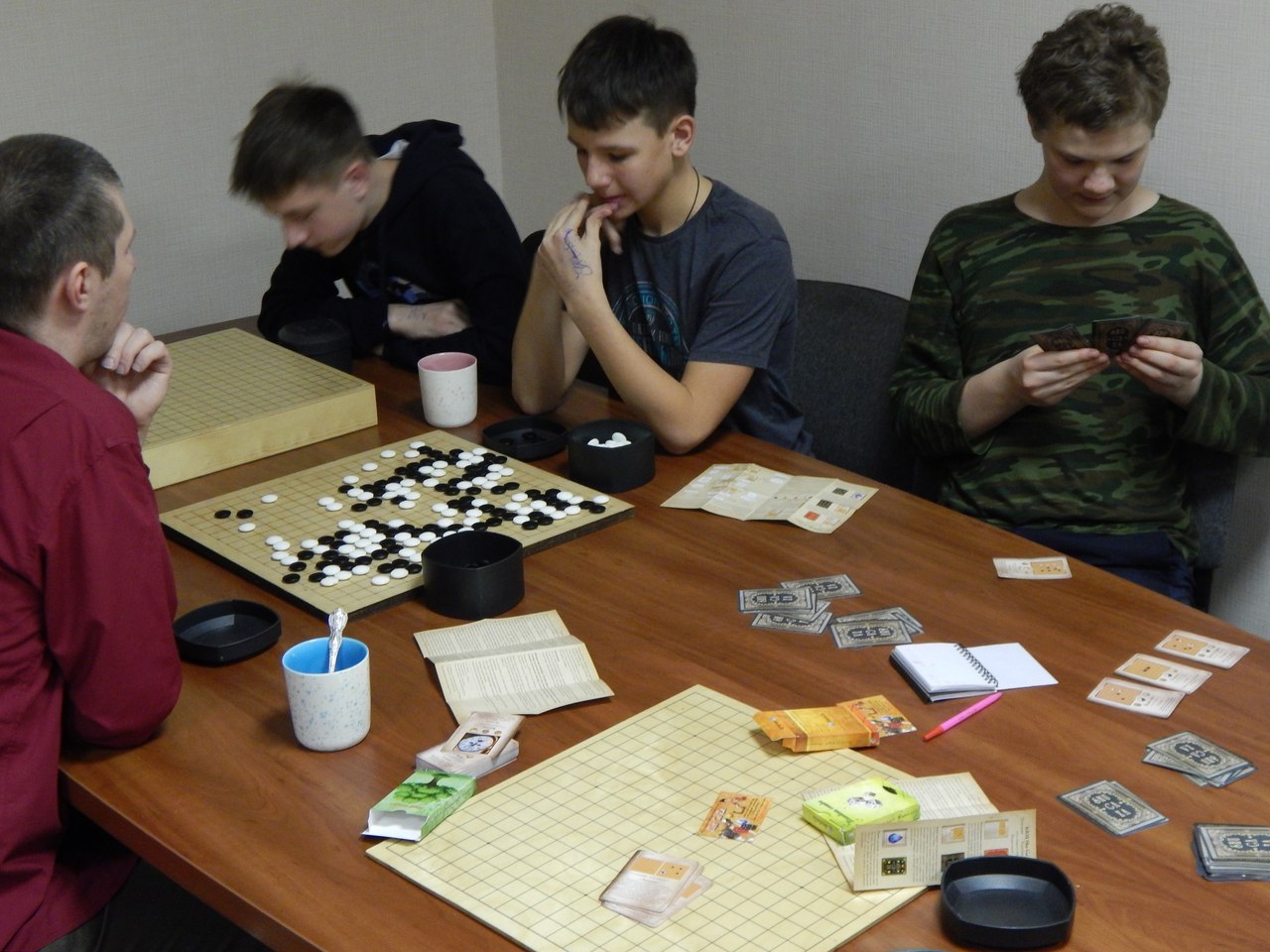 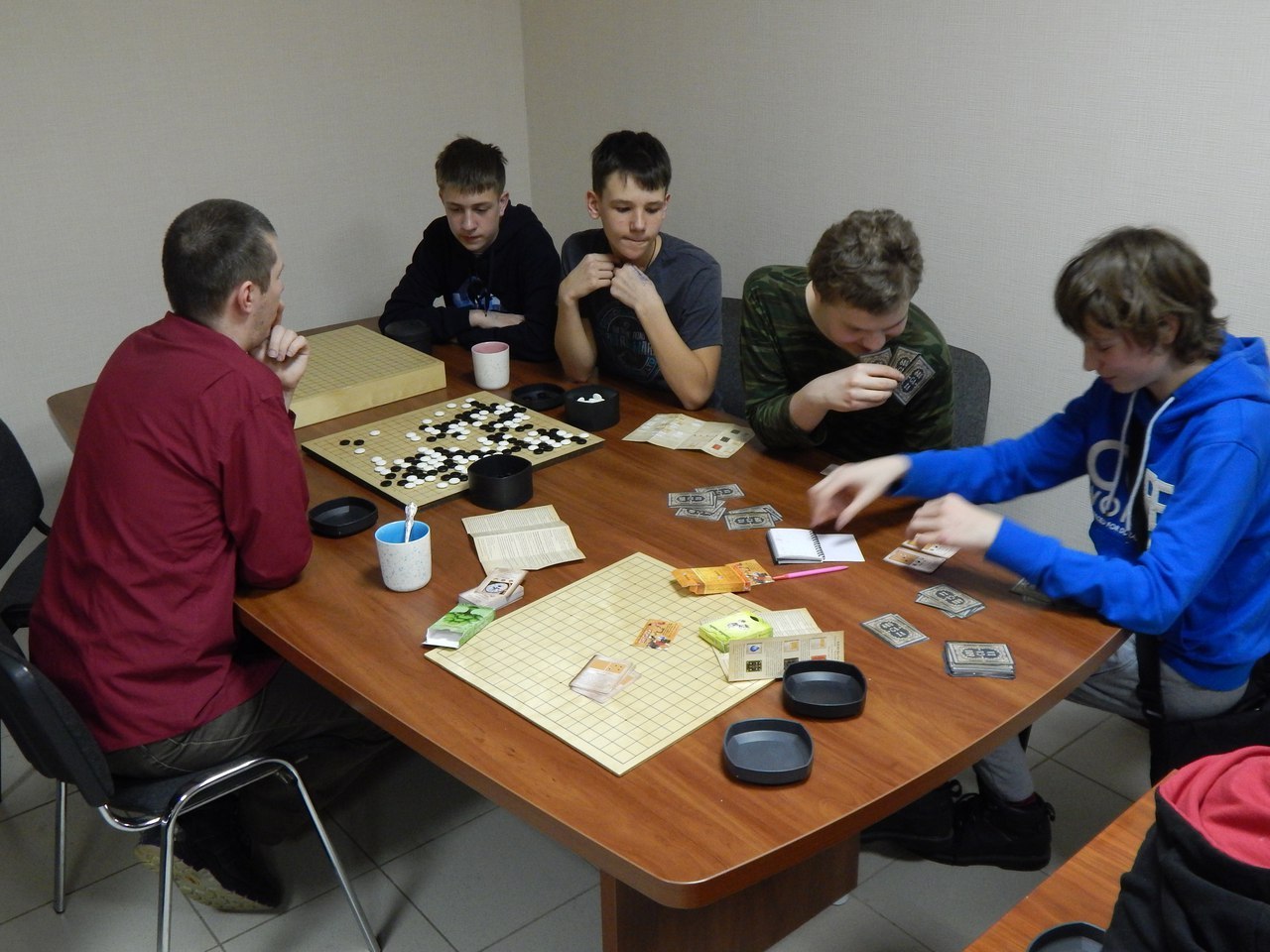