A collection of Japanese Go terms, with detailed explanations and diagrams in Romanian.

The aim of the project is to offer a valuable resource to Go players who want to improve their playing strength. Understanding different Go concepts is a requirement for advancing in playing strength. An additional aim is to help a little at promoting Go. The second part of the project is to print 100 copies and distribute them in public libraries, increasing the chance of Go being noticed by those interested in reading. People who attend libraries are more inclined to be interested in novel concepts than the average person on street, so promoting in libraries is better than promoting in parks or malls.

The result is a dictionary of Go terms, a resource available for those interested in learning Go better, and a slight promoting tool for those who will happen to see the dictionary in libraries and are attracted by those mysterious diagrams. I myself was attracted to Go by a tsumego published in a crossword magazine three decades ago.

So far the exposure was limited to the online Romanian Go community: 200 downloads. In the future the exposure will grow to a presence in 40 county public libraries in Romania. 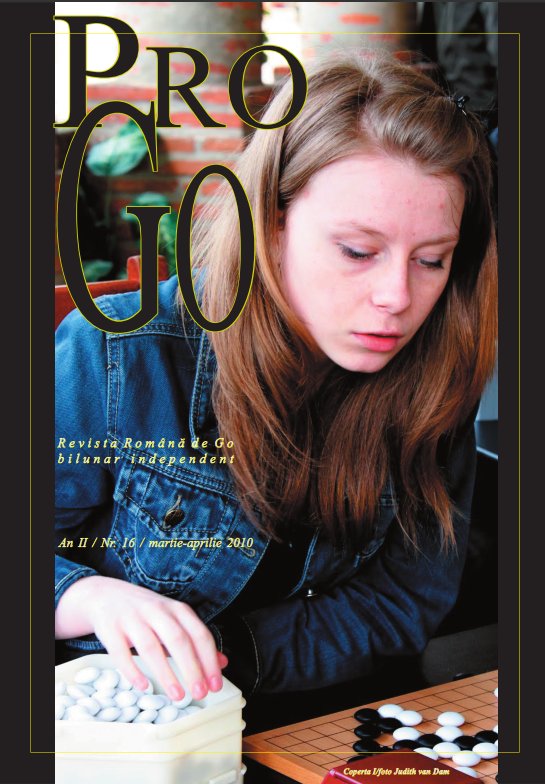 ProGo #16, in which the first section of the dictionary was published 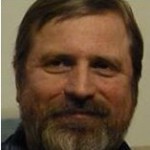 Own budget, computer expenses, and future expenses to print 100 copies for the distribution in public libraries.

The continuation of digital availability, and in two years availability as a printed version in public libraries.

No support is necessary, but contribution for printing expenses can be of real help.

Thank you and keep up the good work! :)