Leela Zero is a distributed, community effort to replicate the Alpha(Go) Zero results. Volunteers run a software client to produce self-play games between strong computer-go players, which are used to train a new, stronger generation of such players.
As of this writing (06-04-2018), the program is of pro strength and still improving.

Target groups: all go players that have access to a computer.

The project has been widely commented on most online Go forums, including internationally, and some articles in Chinese newspapers. Pro players have played games and commented them on YouTube.

Means of the project 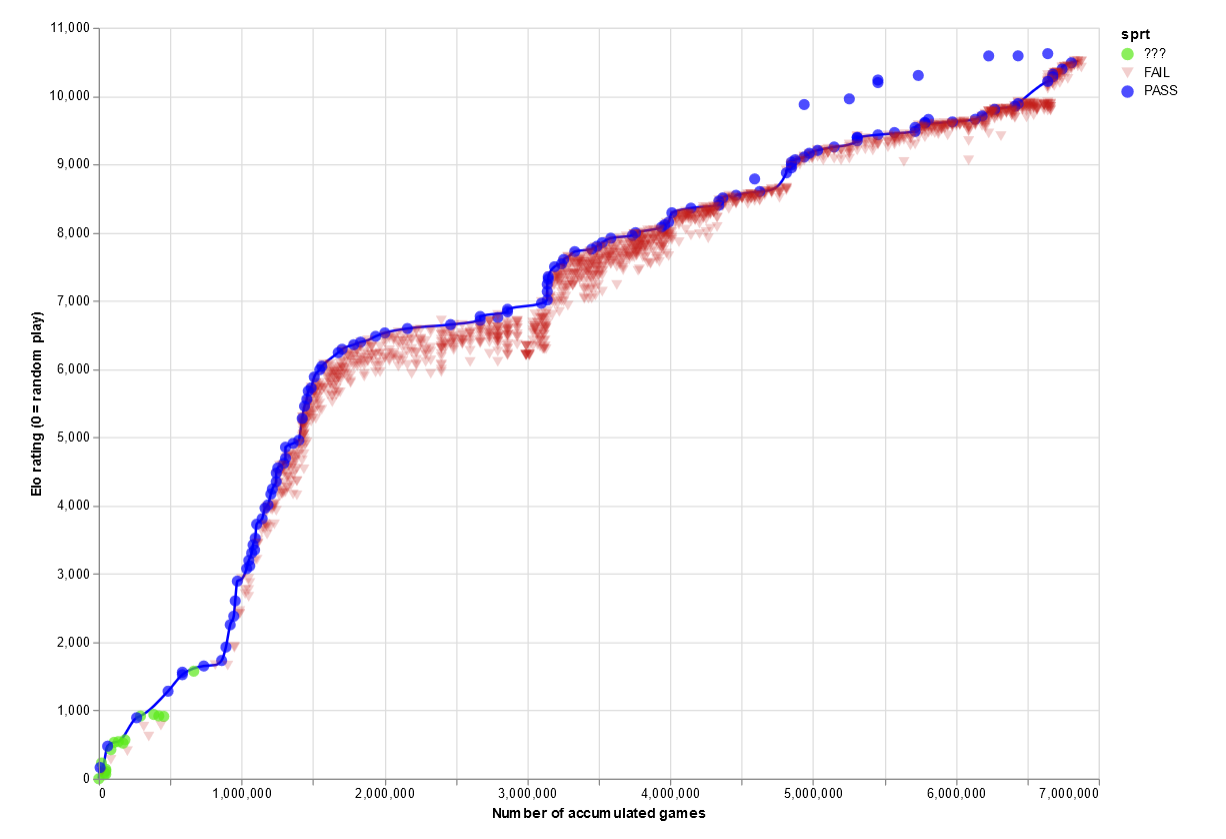 Own budget for hosting expenses. Storage for training data sponsored by online-go.com (OGS).

The project will likely run at least through 2018, but at some point progress will inevitably slow down and people may drop off of the distributed effort.
The knowledge and data gathered is likely to lead to spin-off approaches trying new techniques. A fork for chess was already produced.

People to keep running the client software.
People that not just have ideas but want to implement and test them in a scientific manner.
People to create analysis and study tools that work with the Go engine.
Some hosting support for the ever-growing amount of data.

If you wish to participate in the project, please visit https://github.com/gcp/leela-zero#i-want-to-help