Student project started in January 2013.There was not any financial or sponsorship at this time. The Internet University team GO tournament have been organized on KGS server (Swiss system in 5 rounds) from March to May 2013. It was declared that four best teams would have the right to fight for the title of Russian champion and to take part in the offline Open Russian University team GO Championship which was supposed to be organized in Petrozavodsk in September 2013.

14 teams from 13 Universities from Russia took part in the Internet University team GO tournament. Every two weeks there was a match day ( Sunday evening) when teams played match games on KGS server. A hard work on looking for financial and sponsorship continued from January until August 2013. As a result the Open Russian Universities Team GO Championship (26-27.09.2013) and the Open Russian Student GO Championship (28-29.09.2013) have been organized in Petrozavodsk. The tournament place - the hotel KARELIA (karelia-hotel.ru). Due to sponsorship not four but five best teams on results of the Internet University team GO tournament were invited to fight for the title of Russian champion in 5 rounds round-robbin competition:

All teams had got free accommodation in the hotel KARELIA during team and individual student tournaments. The prize money fund, about 2000$, was provided due to sponsorships besides award cups, medals and diplomas.

In 2014 the project continued but the system has been changed. The University team Grand-Prix competition was organized (Alma-Mater Cup) instead of the Internet tournament.

Any University can organize an Universitiy Team tournament which is a stage of the Alma-Mater Cup. Every team earns points on the result of every stage:

An University team which organized a stage of the Alma-Mater Cup earns additional 15 points to the total team score.

Any University team could take part in the Open Russian University Team GO Championship 2014 (21-22.08.2014) which is the Final stage of the Alma-Mater Cup. Teams earn double points for the places in the Final stage.

There were the following stages of the Alma-Mater Cup in 2014:

Three best teams in the current place list of the Alma-Mater Cup just before the Final stage had got free accommodation in the hotel KARELIA during the Final stage.

The Open Russian University Team GO Championship 2014 (21-22.08.2014) and the Open Russian Student GO Championship 2014 (23-24.08.2014) took place in Petrozavodsk. All participants have got free lunches during the tournaments. The tournament venue - the hotel KARELIA (karelia-hotel.ru). Six University teams fought for the title of Russian champion in 5 rounds round-robbin tournament. Winners were rewarded by award cups, medals and diplomas. 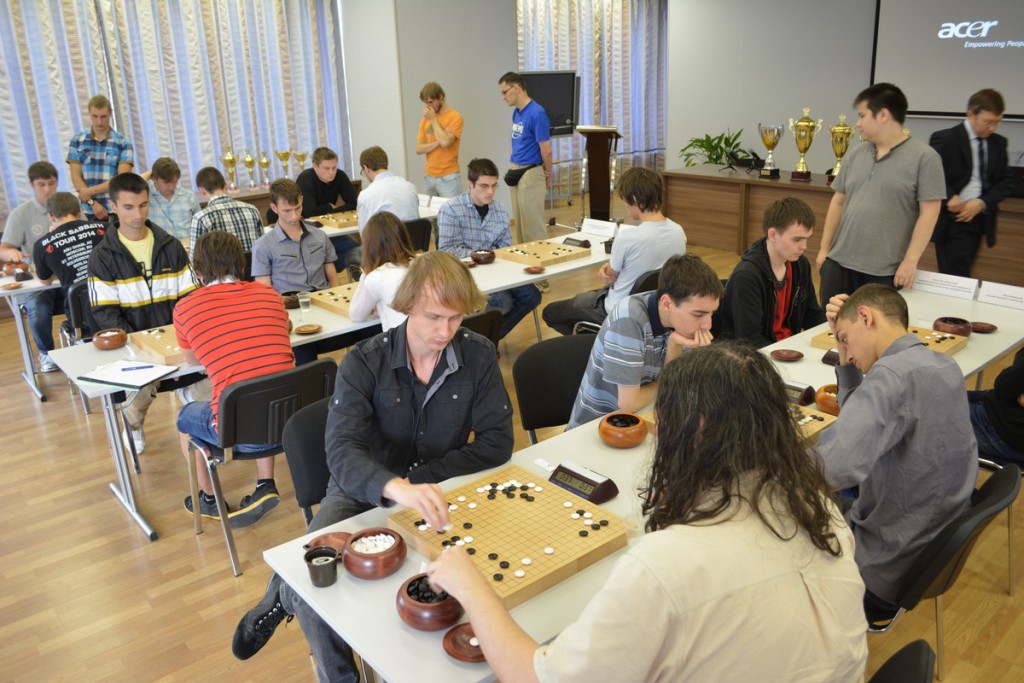 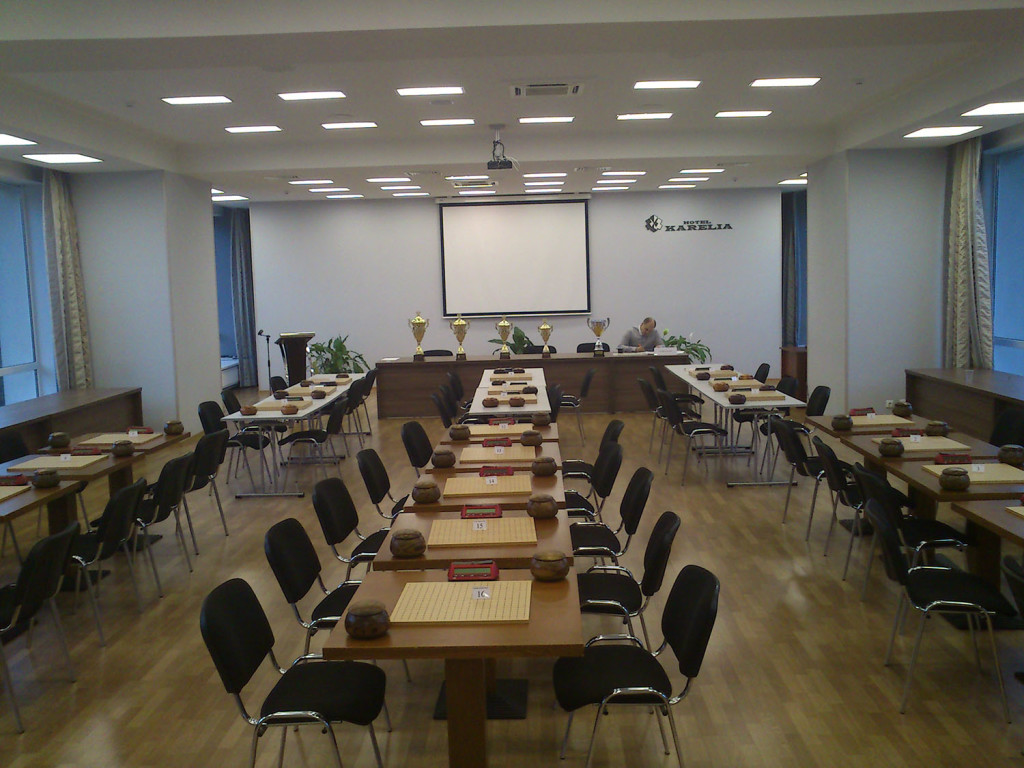 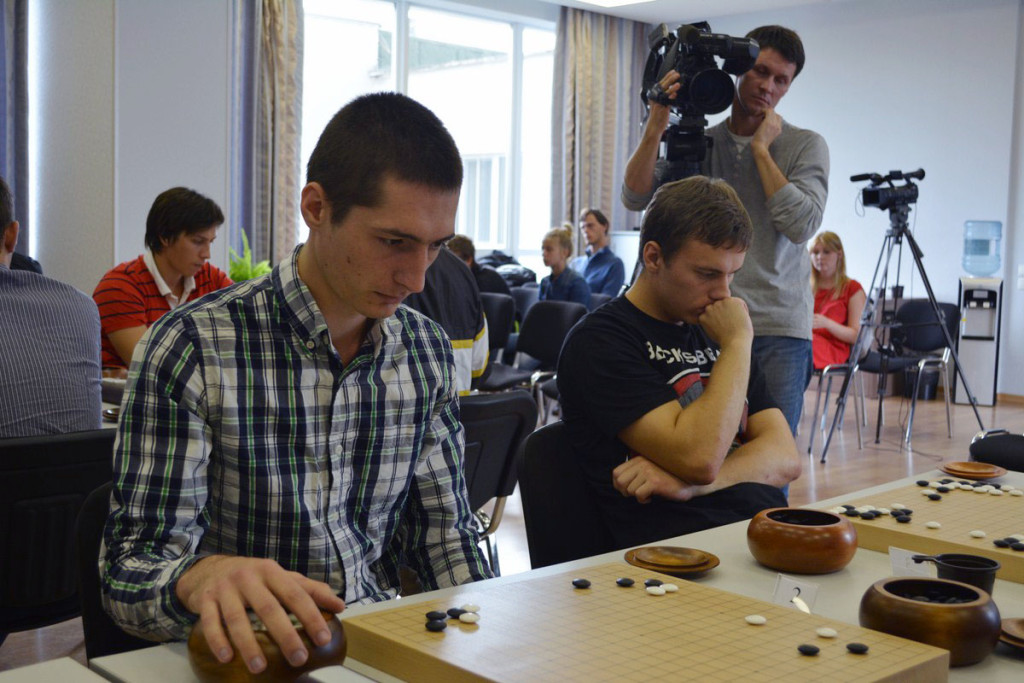 The aim of the project is to set up GO cooperation among Universities and to attract attention state authorities, Universities boards, sponsors towards student GO activity. Target groups: students and postgraduate students of Universities.

In 2014 activities took place in the Universities of Russian Federation: